Pianist, percussionist, composer, arranger, producer and musical director of Interactivo. He is one of the most important Cuban musicians today. He has succeeded in bringing together great interpreters in his band, and producing a unique and distinctive sound. 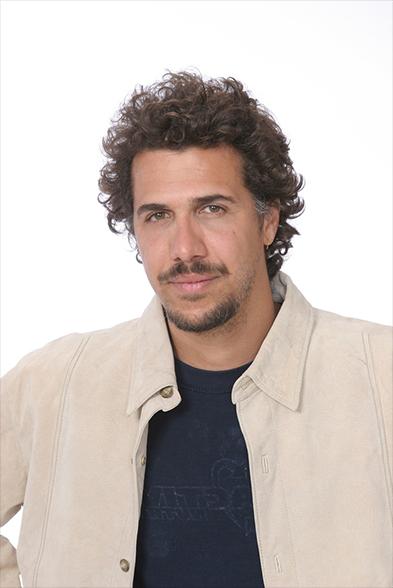 Robertico plays the piano with an impressive mixture of styles that flow through his hands; he awakens an overflowing happiness. He is very Cuban, very traditional, very modern and very classic. He leads everything to an overwhelming fusion, similar to a river out of control, but harmonious, focused, interactive. All of us who were there had a smile and moved our heads comfortably. The fusion that runs through his hands has been defined by the critics over and over again: a list of classic and modern rhythms and styles of all times and all corners of Africa, Europe and America, but when you watch him playing live definitions disappear and we fly to nameless sound spaces. Only happiness is defined. By: El Arte D Luis Eligio Omni

Robertico has collaborated in films like “Cuarteto de La Habana”, by Fernando Colombo (Spain, 1999) and “Las noches de Constantinopla”, by Orlando Rojas (Cuba, 2000). He directs the musical phenomenon Interactivo, with which he has given Cuban contemporary music a new dimension for the world. The presentation of this brilliant artist impacted the public in the temple; his style of playing piano is excellent; the rhythm, passion and dedication he put into each one of the songs he played, that fusion he produces with several music genres is interesting. It is impressive to listen to the distinctive sonority of his creations with this kind of music, and seeing artists dedicated to their work. The public remained speechless, amazed and enjoying Cuban music. He has the gift of moving creatively from one genre to another. Listening to Cuban music in Robertico’s distinctive jazz style is fasci nating. By: Fátima Uvalle Makabrown